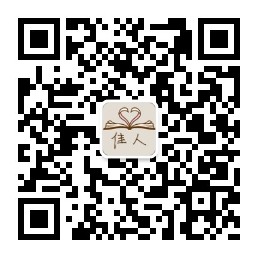 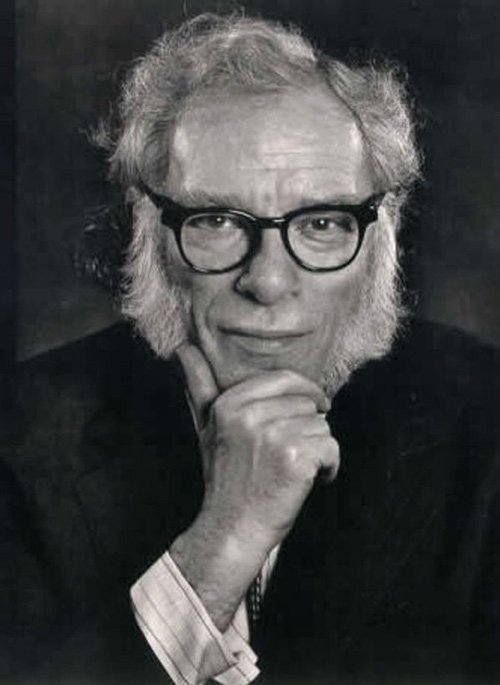 He had slipped aboard the ship! There had been dozens waiting outside the energy barrier when it had seemed that waiting would do no good. Then the barrier had faltered for a matter of two minutes (which showed the superiority of unified organisms over life fragments) and he was across.

None of the others had been able to move quickly enough to take advantage of the break, but that didn’t matter. All alone, he was enough. No others were necessary.

And the thought faded out of satisfaction and into loneliness. It was a terribly unhappy and unnatural thing to be parted from all the rest of the unified organism, to be a life fragment oneself. How could these aliens stand being fragments?

It increased his sympathy for the aliens. Now that he experienced fragmentation himself, he could feel, as though from a distance, the terrible isolation that made them so afraid. It was fear born of that isolation that dictated their actions. What but the insane fear of their condition could have caused them to blast an area, one mile in diameter, into dull-red heat before landing their ship? Even the organized life ten feet deep in the soil had been destroyed in the blast.

He engaged reception, listening eagerly, letting the alien thought saturate him. He enjoyed the touch of life upon his consciousness. He would have to ration that enjoyment. He must not forget himself.

But it could do no harm to listen to thoughts. Some of the fragments of life on the ship thought quite clearly, considering that they were such primitive, incomplete creatures. Their thoughts were like tiny bells.

Roger Oldenn said, “I feel contaminated. You know what I mean? I keep washing my hands and it doesn’t help.”

Jerry Thorn hated dramatics and didn’t look up. They were still maneuvering in the stratosphere of Saybrook’s Planet and he preferred to watch the panel dials. He said, “No reason to feel contaminated. Nothing happened.”

“I hope not,” said Oldenn. “At least they had all the field men discard their spacesuits in the air lock for complete disinfection. They had a radiation bath for all men entering from outside. I suppose nothing happened.”

“I don’t know. I wish the barrier hadn’t broken down.”

“Who doesn’t? It was an accident.”

“I wonder.” Oldenn was vehement. “I was here when it happened. My shift, you know. There was no reason to overload the power line. There was equipment plugged into it that had no damn business near it. None whatsoever.”

“All right. People are stupid.”

“Not that stupid. I hung around when the Old Man was checking into the matter. None of them had reasonable excuses. The armor-baking circuits, which were draining off two thousand watts, had been put into the barrier line. They’d been using the second subsidiaries for a week. Why not this time? They couldn’t give any reason.”

Oldenn flushed. “No, I was just wondering if the men had been”-he searched for a word-“hypnotized into it. By those things outside.”

Thorn’s eyes lifted and met those of the other levelly. “I wouldn’t repeat that to anyone else. The barrier was down only two minutes. If anything had happened, if even a spear of grass had drifted across it would have shown up in our bacteria cultures within half an hour, in the fruit-fly colonies in a matter of days. Before we got back it would show up in the hamsters, the rabbits, maybe the goats. Just get it through your head, Oldenn, that nothing happened. Nothing.”

Oldenn turned on his heel and left. In leaving, his foot came within two feet of the object in the comer of the room. He did not see it.

He disengaged his reception centers and let the thoughts flow past him unperceived. These life fragments were not important, in any case, since they were not fitted for the continuation of life. Even as fragments, they were incomplete.

The other types of fragments now-they were different. He had to be careful of them. The temptation would be great, and he must give no indication, none at all, of his existence on board ship till they landed on their home planet.